On the 27 Dec 1991, Hawk released a « Tribute » demo to french humorist « Bruno Carette ». He was part of « Les nuls » group. This group was leaded by Alain Chabat, a talentued actor and writer. 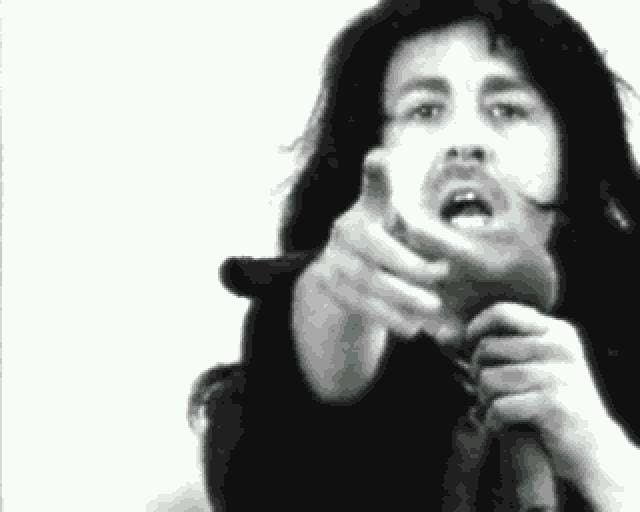 Here is the demo:

The demo is composed of two parts. It is mainly composed of audio sample from « Les nuls » performances and video captures.

I’ve composed both musics. There have lot of voice sample from Bruno Carette. People who know him would easily recognize the performances.
I’m not a real musician, but I got a page on Amiga Music Preservation website! You can see it HERE. I also filled an interview.

Here is some pictures that have not been included in the demo: 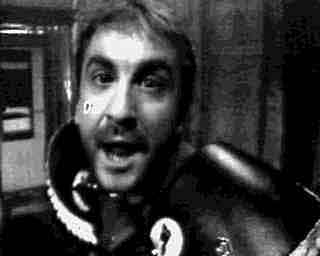 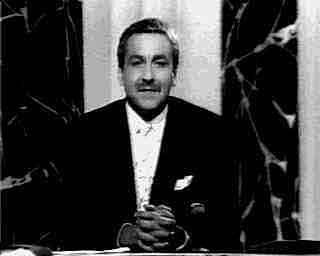 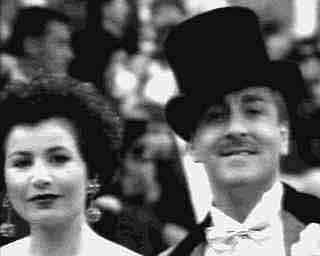 Source code is here: caret004.S
The demo is a « trackmo ». There is small message while loading each part.
The picture are packed using a tool (.byt extension, tool should be « Byte Killer ». Data and source code are included in file. To uncrunch, only have to jump to the loaded binary (JSR) ). Each picture is unpacked (« decrunched ») just before beeing used.

The demo have been presented at « Iris New Year conference » demo party. I still have a « Paid » marked on the disk (surely put when entering the party 🙂 ) 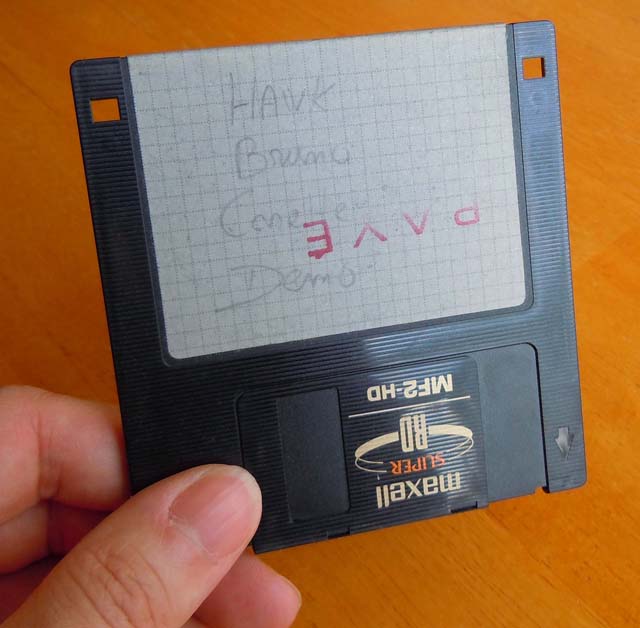 Cool demos of that time