I’ve met Christophe « Elric », one of Kreator friend. He had an amiga and one device for making capture from video source. I can not remember the name but it was surely something like « Digi view ».

You have to send a composite signal to the cardwridge. That means it can only scan one color.

As it take time (few seconds) the image need to be static. It can not digitalise a video.

There were also a system with color filter if you were using a camera. We never used it as the input was a VCR.

So we made some tests pluging a VCR recorder, or a camrecorder on Amiga.

This is a funny picture of Kreator (on the left), Elric (bottom right) and me on the back. What is more funny is that the scan of picture took some time, so we had to keep immobile for one minute, waiting for the scan to be finished. 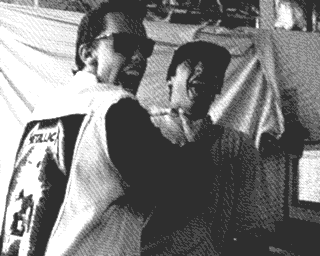 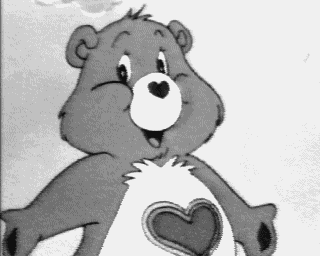 Our friends, the  Care Bears (« Bisounours » in french). I’ve made later a demo saying « japanese anime are bad », but it was never released and I liked japanese anime. 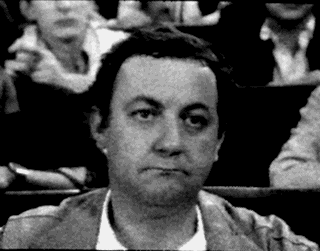 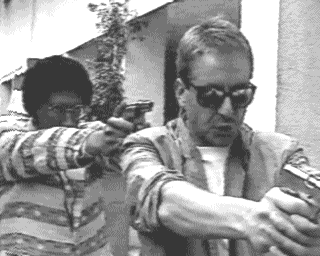 « Les nuls », humorists of the 80′. Alain Chabat (on the back) and Bruno Carette (front). Bruno Carette died two years ago. From this session, we decided to create a « Tribute demo » to Bruno (see next article).

My mother gently organised the new year eve at home. So we made a video and scan some picture on the 1 January of 1992.

The people on the photos :

Can not remember / Elric / Aces / Manhunter

I remember having that demo on Atari ST, the same year I discovered Dungeon master.